Happy New Year! I’m pleased to share with you the first new release post of the year and the new decade! 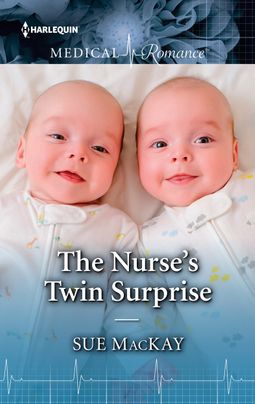 Will this new beginning…

…lead to her forever family?

ER nurse Molly O’Keefe is starting over! But she isn’t ready to let sexy Dr. Nathan Lupton into her life. Still reeling from her painful past, Molly isn’t sure she can trust her feelings—especially as Nathan wants a family she may not be able to give him. But then their irresistible temptation spills over—and results in a double baby surprise that could bond them together forever!

Reunited by their child…

When doctor Raimondo Salvanelli was forced to walk out of her life, midwife Faith Fetherstone was heartbroken and, unknowingly, pregnant! Her letter to tell him went unanswered, so she dedicated herself to being the best mom she could be. Now Raimondo has returned, having finally discovered he’s a dad! He so wants to be part of their lives, but can he convince Faith to trust him with their daughter’s heart—and her own?

The Midwives of Lighthouse Bay trilogy 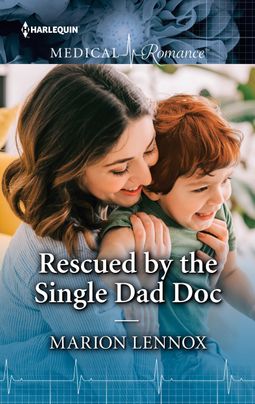 Rescued by the Single Dad Doc by Marion Lennox

“So you’re rescuing me?

Like you’ve rescued three kids and a dog already?”

Life has taught Dr. Rachel Tilding the hard way that she can’t afford to let her guard down—ever! Except her new boss, Dr. Tom Lavery, hasn’t read the memo. He’s known for sheltering all manner of waifs and strays, and Rachel feels uncomfortably like Tom’s latest project! She should be pushing back, but somehow Tom and his boys are starting to heal her wounded heart… 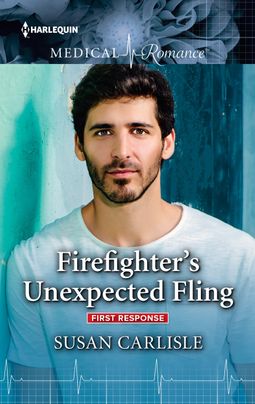 When the best-laid plans…

In this First Response story, with his impending promotion, hotshot fire captain Ross Lawson has no time for romance. Until stunning paramedic Sally Davis starts work at his station… Even if she wasn’t his best friend’s recently divorced sister, a workplace romance is out of the question. But their blazing attraction burns bright and deep and soon becomes one fire Ross might not want to put out! 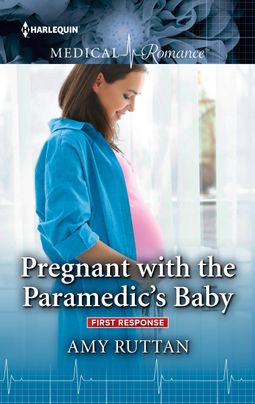 Pregnant with the Paramedic’s Baby (First Response) by Amy Ruttan

In this First Response story, paramedic Kody Davis has kept his heart on ice since losing his wife. He’s careful not to let anyone in, save for his daughter, but he can’t ignore his attraction to his guarded but gorgeous new colleague, Dr. Sandra Fraser. So when one stormy night awakens a dormant passion in them both, they agree it will be one time only—until an unexpected pregnancy changes everything…

A Weekend with Her Fake Fiancé by Traci Douglass

Could her temporary fiancé…

…become her husband for life?

To secure the job of her dreams, midwife Carmen Sanchez needs a fiancé, and fast! Paramedic Zac Taylor should be the last man she asks—there’s nothing fake about the attraction between them! Yet while lone wolf Zac might not be interested in forever, he pulls out all the stops to play fiancé of the year—and their make-believe engagement starts to feel all too real…

We hope you have a fabulous 2020! Happy New Years and Happy Reading!

View all posts by ruttanamy